August 24, 2016 – Moment Eye On Africa – US legal and military justifications for conducting attacks in Somalia have evolved recently, leading to a surge in airstrikes. Could the same precedent be used elsewhere in Africa?

Somalia, Libya, where next?

In March 2016, after weeks of gruelling exercises, a couple hundred al-Shabaab recruits marched in formation in front of their officers. The newly-minted graduates were in Raso Camp, about 120 miles north of Mogadishu, preparing for a large-scale offensive on a nearby drone base. END_OF_DOCUMENT_TOKEN_TO_BE_REPLACED

Unless Europe demands conditions as it re-engages with Eritrea, it will simply be strengthening the very regime responsible for thousands fleeing in the first place.

After years of treating it as a pariah state, Europe is reaching out to Eritrea. Credit: The Come Up Show.

For many years now, relations between Eritrea and the West have been frosty at best. The Horn of African nation is often labelled “Africa’s North Korea” or described as a “prison state” by the press in the West, where it is viewed as a pariah. Meanwhile, the Eritrean government has rarely pulled its punches in hitting back at Western governments that it accuses of conspiring against it.

At least until recently. Over the past months, this long-standing standoff has notably softened, with both sides shifting in their approach and rhetoric.

On the one hand, the government in Asmara appears to have embarked on a concerted public relations offensive to improve its international image. After refusing entry to international journalists for several years, it has invited a number of reporters, leading to certain more sympathetic pieces in the mainstream press such as the BBC’s ‘Has Eritera’s Migration Problem Been Exaggerated?’ and the New York Times op-ed, ‘It’s Bad in Eritrea, But Not That Bad’.

On the other hand, European countries seem to have relaxed their long-standing rebuke of Eritrea. The European Union is reportedly considering Eritrea as a partner in its bid to slow down the movement of people towards its shores and recently announced a multi-million dollar development package for the country. END_OF_DOCUMENT_TOKEN_TO_BE_REPLACED

Chaos has been unleashed and we all will be poorer because of Brexit, including in Africa.

Boris Johnson, lead Brexit campaigner and odds on favourite to be the next PM.

23 June saw the UK vote for Brexit. A populist rebellion was provoked by an internal dispute in the ruling Conservative party, and chaos has been unleashed. We don’t know the full consequences of the UK withdrawing from the European Union (EU), but it’s not going to be good.

Commentaries before the vote speculated on implications. First there’s trade. The UK is an important trading partner with Africa, and deals with the EU govern much of this. Only this month an EU Economic Partnership Agreement was agreed with the Southern African Development Community, allowing free trade access to Europe for some countries. Now all these arrangements have to be renegotiated bilaterally through the World Trade Organisation, and its 161 members. It will be a slow and costly readjustment, creating much uncertainty. Baffled by this madness, Chinese official commentary put in nicely, saying Britons were “showing a losing mindset” and becoming “citizens of a nation that prefers to shut itself from the outside world”. END_OF_DOCUMENT_TOKEN_TO_BE_REPLACED

What will Brexit mean for Africa?

For good and ill, Britain has long played a major role in world affairs and particularly in Africa. Now it seems doomed to become an impoverished island off Europe.

Many in Africa saw Britain as an important voice and supported Remain. Credit: Les Haines.

Sometimes turkeys do vote for Christmas. And 52% of British voters have just done so.

Brexit is national suicide. The tribes of Britain will now be at war with each other. The Scots will demand another referendum and will vote to leave. Northern Ireland will be vulnerable to conflict again. (Are they really going to build a fence along the border? Would Sinn Fein go back to war if they do?) And the Welsh will not be slow to realise they do not want to be tied to an impoverished England.

Already the world’s capital markets have shown their reaction and fear that Britain is no longer a global leader in finance and international connections. I wonder if all those building sites in the City will remain building sites and whether other gleaming towers of steel and glass may soon bear “vacant” signs. END_OF_DOCUMENT_TOKEN_TO_BE_REPLACED

The Brexit: What implications for Africa?

Britain’s Prime Minister David Cameron speaks with South Africa’s President Jacob Zuma.
On June 23, British citizens will vote on a referendum determining the future of the United Kingdom and its place in the European Union. British voters will decide on whether the U.K. should “remain a member of the European Union” or “leave the European Union.” The “leave” supporters argue that the EU has seen tremendous changes over the year, thus diminishing the sovereign role of the U.K. and its influence. Conversely, the “stay” advocates argue that being part of a large regional community provides the U.K. with greater influence and security on a global scale. Consequently, they say, leaving the EU would have costly economic consequences.

The potential departure of the U.K. from the EU—commonly referred to as the Brexit—will likely negatively affect the global economy. In late May, Kenya’s Central Bank Governor Patrick Njoroge, warned about the risks to the global economy, especially increased market volatility following the Brexit. Several pieces have focused on the potential effect of the Brexit on fellow European countries and advanced economies, but what are the potential consequences the Brexit might have on African economies? END_OF_DOCUMENT_TOKEN_TO_BE_REPLACED

Woe unto you if any part of your day involves getting from one side of the city to the other.

Stuck in the city.

On paper, Lang’ata is just 7km from Nairobi’s Central Business District. This factoid has long been a major selling point for the middle-class suburb, nestled between the super-rich mansions of Karen and the vast informal settlement in Kibera.

Anywhere else in the world, this rare cluster of relatively affordable houses overlooking the only national park in a capital city and served by at least four public transport routes would be a major housing market. But for most of its lifetime, the neighbourhood has been blighted by its notoriously poor water supply and legendary traffic.

It’s hard to impress upon a visitor just how bad Nairobi’s traffic is, and how much worse it is now than it’s ever been. Journeys that take five to ten minutes off-peak can take up to an hour during peak hours. That’s an hour of angrily watching as individuals flout even the most basic traffic rules, matatus drive on the sidewalks, pedestrians jaywalk, and policemen solicit bribes as the worst side of a normally pleasant people surfaces. And all despite improvements to the ailing road network, including the bypass system designed to reduce the need to enter the city centre in order to cross Nairobi. END_OF_DOCUMENT_TOKEN_TO_BE_REPLACED 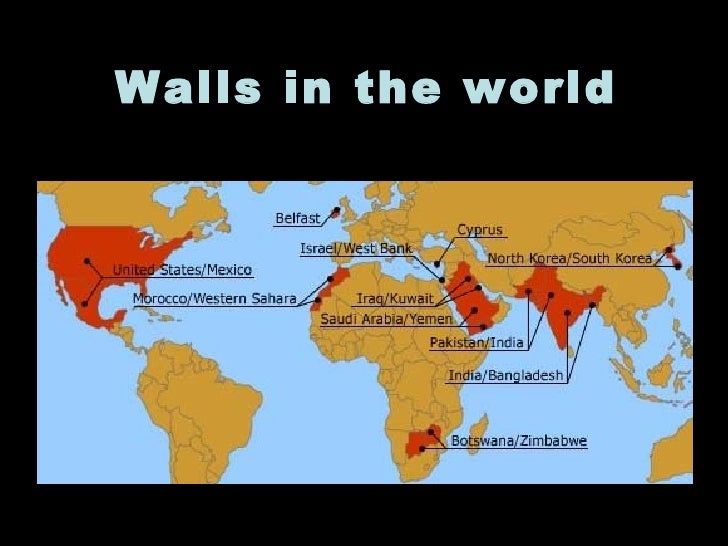 1 - Education is the most powerful weapon which you can use to change the world. 2 - If you talk to a man in a language he understands, that goes to his head. If you talk to him in his language, that goes to his heart. 2 - The goal of education is the advancement of knowledge and the dissemination of truth. 3 - Man is still the most extraordinary computer of all. 4 - Learn from yesterday, live for today, hope for tomorrow. The important thing is not to stop questioning. 5 - The difference between stupidity and genius is that genius has its limits. 5 - The world knows that America will never start a war. This generation of Americans has had enough of war and hate... we want to build a world of peace where the weak are secure and the strong are just.